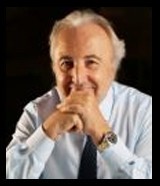 The Moscow Times reported Postdoc and PhD students are earning British Pound 74230 in a  month by selling and publishing their thesis at International Library for Thesis. The Guardian reported that publishing at Photon Journals has increased 37% from last year. Daily Mail Online published a report that 157 % PhD Students have preferred to publish Books on Photon eBooks. 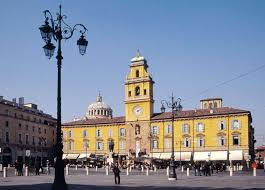 Registration can be done at    photonjournal@yahoo.com before last date of every month each year.

Posted by USA at 04:25 No comments: Links to this post